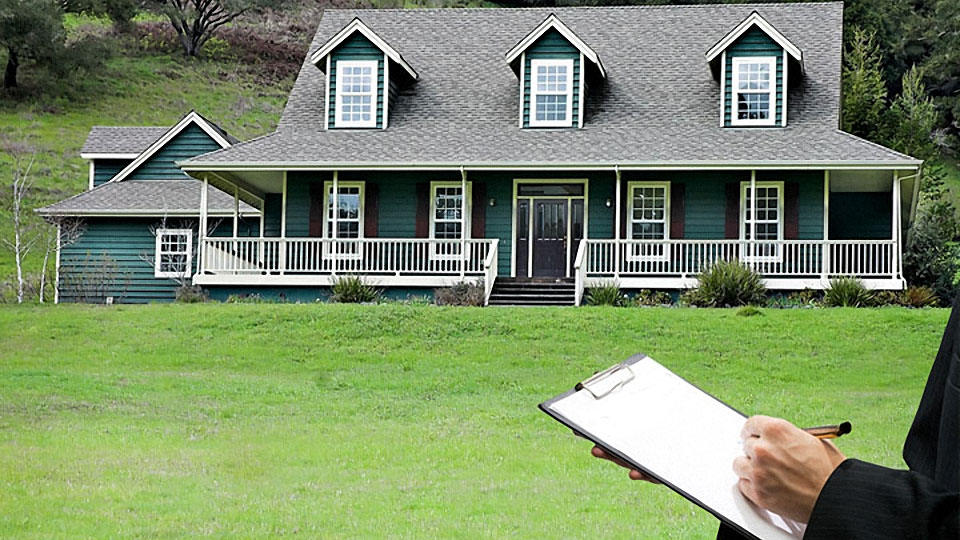 The potential for rapidly dropping prices in southern Ontario is forcing appraisers to have a second look at properties they have already assessed to see how much the market has shifted.

Claudio Polito, a Toronto appraiser and principal owner of Cross-town Appraisal Ltd., says lenders basing mortgage decisions on value, as opposed to income and credit history, are really trying to stay on top of a market that appears to be changing rapidly.

By his estimates, prices in the Greater Toronto Area have dropped anywhere from five per cent to 15 per cent over the last 30 days. The next set of statistics from the Toronto Real Estate Board are due out Monday and will mark the first full month of data since provincial changes to cool the market that included a tax on foreign buyers.

“Lenders I deal with they want to know if your property is still worth $1 million if they are loaning you say $650,000,” said Polito. “They don’t base it on anything else. We have to be precise because it’s not a bank, (smaller lenders) can’t afford to lose a dollar.”

It wouldn’t be the first time, appraisals have lagged purchases prices — a phenomenon that previously caught some Vancouver buyers by surprise when it was time to close.

A lower appraisal could increasingly be an issue for people with previous deals, not yet closed, in Toronto, especially when buyers are coming up with only the minimum 20 per cent down payment for a non-government backed loan.

“We are seeing some people walk away from deals,” said Polito, because they can’t close — a move that comes with myriad problems if the sellers seek legal damages. “What we are seeing is properties sold in January and February, values are still there but if it sold in March, it is very hard to support the value.” Toronto prices rose 33 per cent in March from a year earlier.

Keith Lancastle, chief executive of the Appraisal Institute of Canada, said the warning for buyers is probably not to get into bidding wars if they don’t have a cushion to come up with a higher down payment. “I would expect it’s quite routine where the appraisals are being done and it’s coming in at lower than people hoped to see.”

He says the volume of sale in Toronto makes it easier to find comparable sales but the pace at which the market is changing makes it “tough to keep up” and that forces appraisers to look at some data and consider whether it’s an anomaly or part of trend.

A more difficult market to assess is one like Calgary, which has seen transactions drying up, making comparisons hard to find.

“The more valid data you have access to, the simpler the task of preparing the appraisal becomes,” said Lancastle. “When the Calgary market was slow, the lender would say we want sales that are within the last 90 days for comparable. If nothing has sold for comparable for 90 days, you ask the lender if they want to extend the time or the geographic window.”

Nicole Wells, vice-president of home equity financing at Royal Bank of Canada, said her institution is relatively conservative when it comes to appraisals to begin with — limiting the impact of a shifting market.

“Given how quickly prices rise, you really have to make sure you are adequately appraising the property,” said Wells. “We always promote affordability, making sure you know what you want and what you can pay. It’s really dangerous to get into a bidding war (with the minimum down payment).”